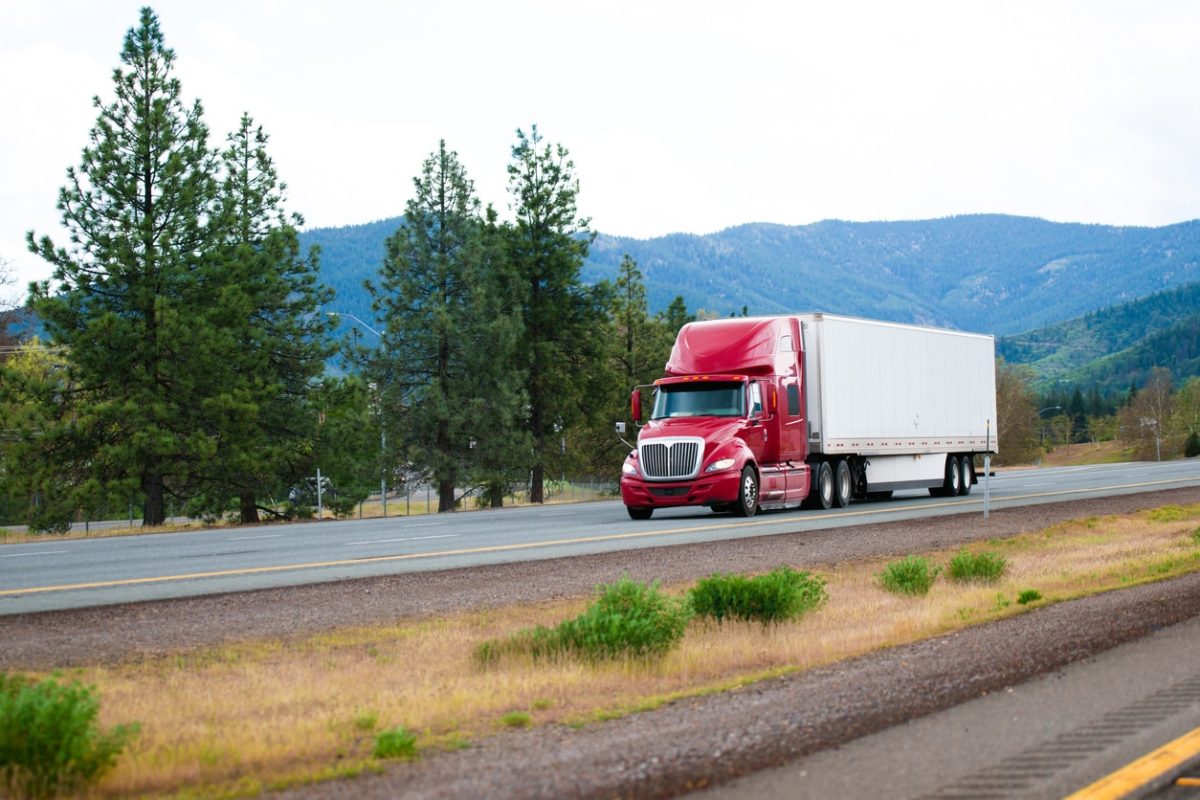 In California, the trucking industry is in the middle of a legislative upheaval over certain exemptions and tests for truck drivers on the state’s highways. Legislation that could disrupt the owner-operator trucking model in California is headed to Governor Gavin Newsom’s desk to be signed.

Assembly Bill 5 (AB5) passed the state senate’s Standing Committee on Labor, Public Employment and Retirement by a 4 to 1 vote, opening to door to codify the ABC test for employee status prescribed in the 2018 Dynamex decision.

Supporting the legislation would help to seek to protect workers from employers that attempt to classify them as independent contractors instead of employees. It could also affect the price of ride-sharing apps like Uber and Lyft, which will likely create higher prices for consumers.

What the Bill Is

Under the bill, many workers who are currently under the label of independent contractor would be considered employees. This would make them subject to the state labor laws in California. What’s more, employers would have to pay payroll taxes, provide benefits, overtime, minimum wage, workers’ compensation and, in many cases, also provide the commercial truck insurance.

The bill in its current form would hurt the owner-operators who want to stay independent. The test, which designates employee status in the legislation, provides no leeway for independent truck drivers who work with other trucking companies; including truck brokers. Trucking associations, such as the Western States Trucking Association (WSTA) have come out against the bill. They warn that the liabilities that come from it would hit employers as a result of reclassification and would ultimately lead to many, if not most, refusing to work with owner-operators.

Now, the future of the legislation is still a bit hazy. AB5 needs to be taken up by the state Senate’s Appropriations Committee, which won’t happen until later this month after the legislature’s recess is up. From there, the bill would go to the Senate floor for a major vote. If successful there, it then passes on to the Assembly chamber for a concurrence vote.

In the end, if it hurdles over those steps, the bill would then head to Gov. Newsom for signing, although Newsom does have the power to veto. Another hitch is that the bill needs to be passed by September 13 when it would die if not written into law.

Make sure to check back for future updates on this legislation.

Western Truck Insurance Servicesis a commercial truck insurance agency with roots dating back to 1954. We have evolved into a highly respected, professionally managed, truck and transportation insurance brokerage. The hallmark of our organization is our desire to provide unparalleled service. We go way beyond what you expect to receive from an insurance brokerage. Equipped with state of the art automation, Western Truck Insurance can provide you with lightning fast truck insurance quotes, customer service, Insurance certificates, and coverage changes.