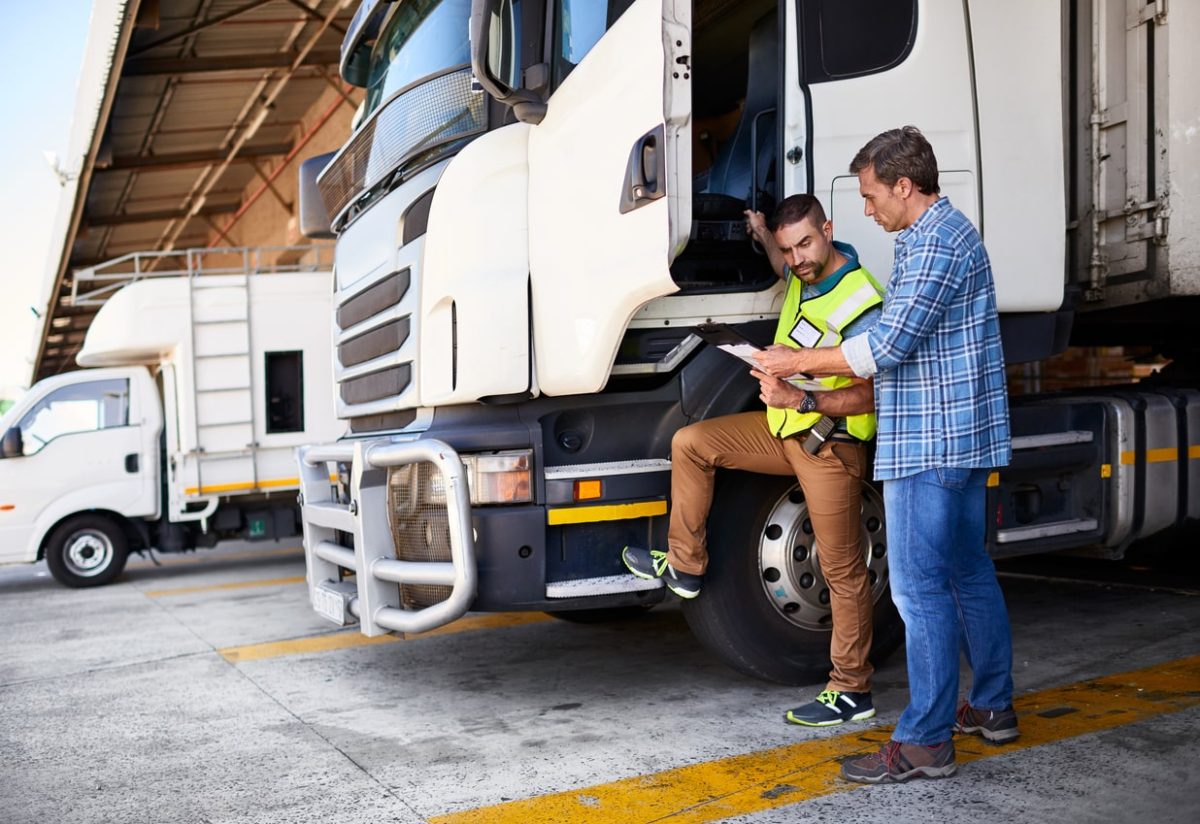 Earlier this year, the state of California set into motion a new piece of legislation aimed at redefining independent contractors, a rising professional landscape in a state where freight, trucking, and the gig economy are growing. Known as the “gig worker bill,” this puts truck drivers in a bad spot because under a new worker classification test (ABC Test), a worker is presumed to be an employee, putting the burden on the company that hires them out.

This has upset everything from commercial truck insurance policies, such as truck liability, to Uber drivers to the future status of trucking commodities across the state. More specifically, it’s caused truck drivers to speak out in protest due to its limiting of independent contractors.

In fact, truck drivers took to the streets in November, protesting the new legislation and how it’s affected their hauls from Oakland to Los Angeles to the ports of San Francisco and Long Beach. Truck horns and chants could be heard at all these locations last month, as dozens of truck owner-operators gathered together to protect the gig-work law, which could take away their independent contractor status and, in turn, hurt their potential to be their own boss and earn higher wages.

Set to take effect on January 1, 2020, the AB5 bill creates more challenges for classifying someone as a contractor unless they are free from a company’s control and have their own independent enterprise doing the same kind of work. Protests were coordinated throughout the state by many trucking professionals who feel they are being mistreated by the state. The effort has no affiliation with a specific association, but has picked up steam throughout the state.

Currently, there are more than 70,000 drivers who choose to work as independent operators in the state because of the freedom given to them through the work-model that has been in place for decades. These workers are campaigning for an amendment to the AB5 bill, allowing them to work as independent contractors and set their own hours and earn more compensation.

The state is currently in a shortfall of employee drivers and barring the use of independent operators can only hurt the situation, some say. Some companies are considering separating their brokerage operations from their trucking business. This would make carriers responsible for handling operations with owner-operators through the broker.