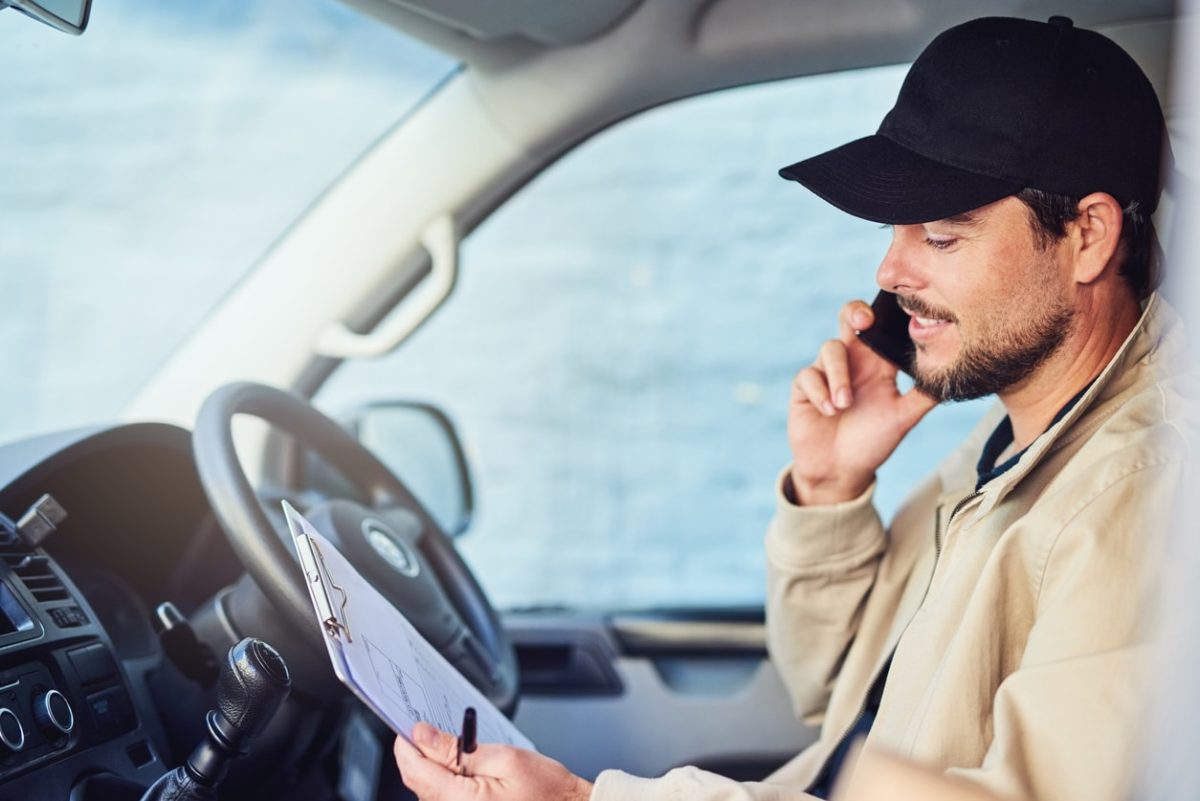 Following the Federal Motor Carrier Safety Administration’s determination in December of last year that federal law preempts California’s meal and rest break rules, many trucking companies are trying to determine how this is going to affect them with the California courts.  Los Angeles Superior Court became the first state court in California to apply the determination to armored truck driver claims for meal and break rules in the state; decided in favor of the Federal Rules.

Let’s take a closer look at what the preemption determination is and how trucking companies should proceed.

How to Proceed with This Ruling

The recent court orders are good news for trucking businesses with drivers subject to federal rules, but these companies should still be concerned about the state objectives on enforcing the meal and break rules. Trucking companies can still be hit with claims from drivers, and their opportunistic attorneys when it comes to rest and meal breaks. Having a knowledgeable commercial truck insurance broker to consult with is an added avenue of defense.

The FMCSA decided in December of 2018 that federal transportation law preempts (takes priority over) California’s meal and rest break rules when a driver is subject to federal hours-of-service requirements. Essentially, what this means is that California’s laws were looked at as incompatible with the federal regulations, which is causing a burden on interstate commerce.

In May of this year, a district court in California ruled on the issue and dismissed a claim made for truck drivers meal and rest breaks. The court made it known that it doesn’t have the authority to enforce the regulations around meal and rest breaks. Following that ruling, the Los Angeles Superior Court, as mentioned above, made its decision surrounding armored truck drivers’ meal and rest break claims, determining that federal rules governing the hours of service for both long- and short-haul drivers preempt (take priority over) the state rules in California.

The court ruled that it was “obligated to recognize the supremacy of federal law under the United States Constitution and the oath of judicial office”. The court also determined that it has no choice “but to respect and enforce the FMCSA Administration’s preemption determination without trying to second-guess its legal or policy correctness.”

This issue will be continually evolving. Keep an eye out for future blogs with updates on this ruling.