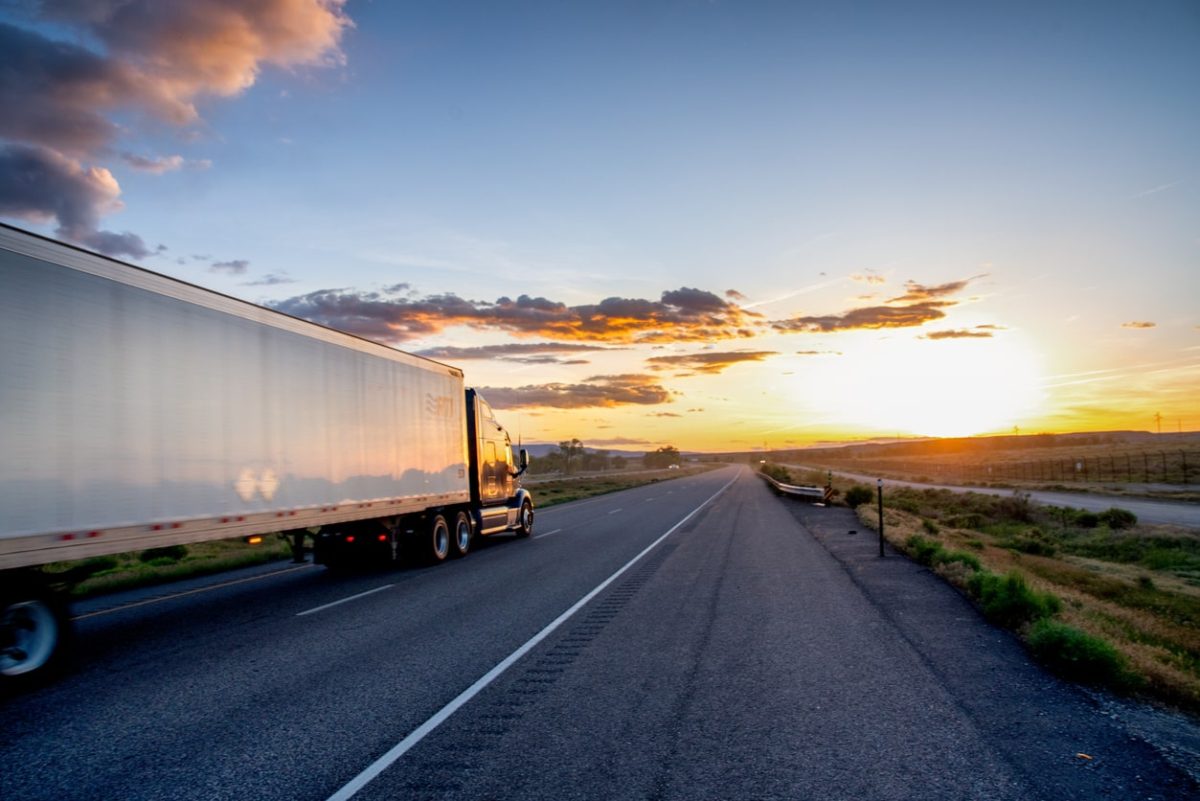 For those working as independent contractors in California, a lot of news has been swirling around in regards to their worker classification with their clients. From graphic designers to business consultants, a lot of professionals have had to rethink the way they operate under the new AB5 regulation passed at the end of 2019.

But quite possibly the biggest industry impacted by the new bill is the trucking industry, which is literally driven by independent trucking professionals who take one-off jobs delivering payloads from one destination to the next throughout the state. And since California’s economy is fueled by trade and commerce trucked along its highways, AB5 brought plenty of controversy with it.

Now, trucking companies and professionals in the industry can breathe a little easier as a federal judge has extended a temporary restraining order keeping officials from enforcing the terms of AB5.

U.S. District Judge Roger Benitez listened to arguments but didn’t issue a full decision in regards to how AB5 will impact those in the industry. Instead, Benitez extended the temporary restraining order that was put in motion on December 31 and will be in effect until he makes a full-on decision on the preliminary injunction, which could take anywhere from a few days to a few weeks.

Some who oppose AB5 say it unfairly hinders trucking professionals and the companies they work for, affecting everything from tax classification to benefits to commercial truck insurance. Some go even further, pointing out that it may have major constitutional issues in terms of how it impacts goods moved not only throughout California but the entire country.

The ABCs of AB5

The California Trucking Association filed a lawsuit challenging AB5 back in November. The new law put into motion a strict ABC test in order to determine the validity of independent contractors and their relationships with clients, such as trucking companies who hire out truckers. One of the requirements prohibited companies from using independent contractors unless the worker was performing work outside the usual course of the hiring company’s business.

CTA stated that AB5 is preempted by the commerce clauses in the U.S. Constitution and comes in conflict with the Federal Motor Carrier Safety Act as well as the Federal Aviation Administration Authorization Act of 1994, which bans states from enacting laws that have an effect on a motor carrier’s prices or services.

However, while this may be a small victory for trucking professionals and organizations like the CTA, the state government is making efforts to enforce AB5. Governor Gavin Newsom’s proposed 2020 budget includes $20 million in additional funding to make sure AB5 is enforced.

But Newsom and other lawmakers are fighting adversity on multiple fronts as the Western States Trucking Association also filed a complementary suit focused on Ab5 and how it treats motor carriers that provide trucking services. And creative professionals, including freelance writers and photographers, filed their own suit in December, alleging that the new bill restricts the media.

And in a state where technology is not only born (i.e. Silicon Valley startup culture) but fuels the economy, it’s no surprise that app-based tech companies such as Uber and Postmates, which run on the efforts of independent contractors, have filed a similar suit of their own.