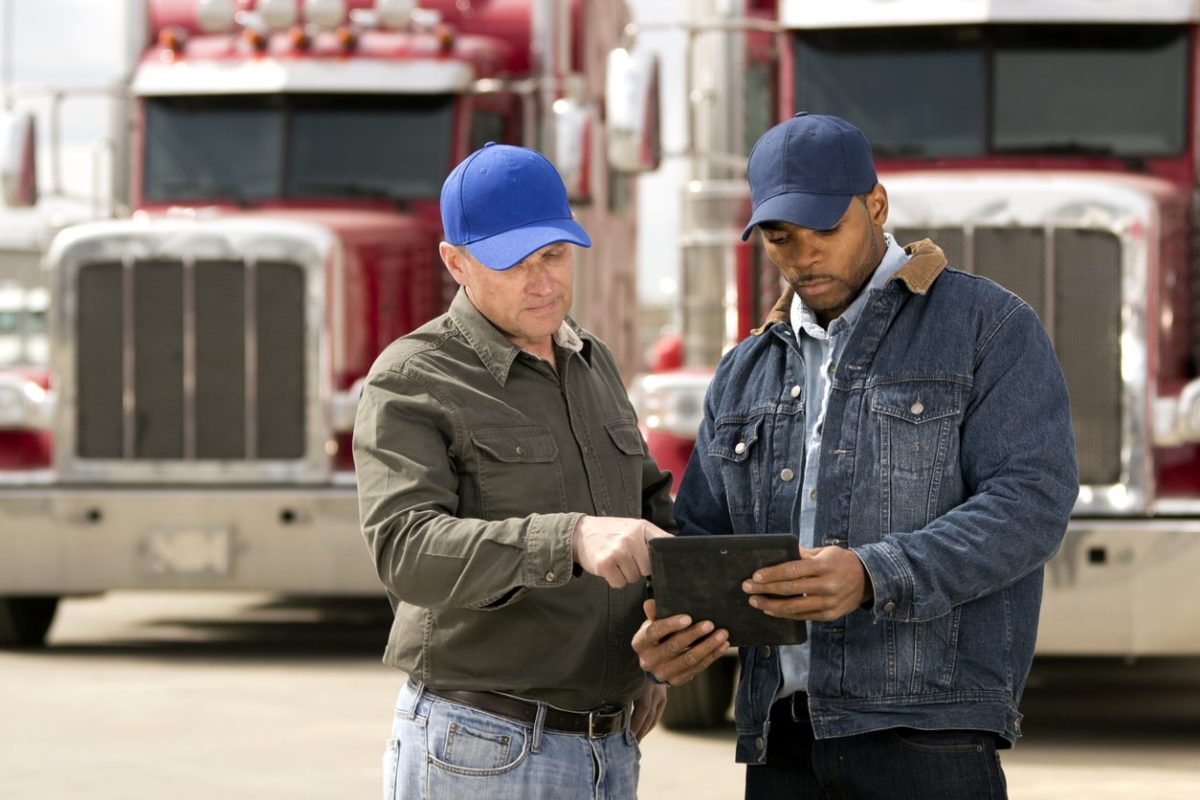 California Governor Gavin Newsom has been busy this year with deploying new state government bills surrounding truckers and other contract workers in the state. This fall, Newsom signed three bills into law that add more to the state’s hold on the trucking industry, adding more regulatory costs and compliance burdens on companies of all sizes, and possibly causing smaller companies to have to shudder.

Senate Bill 210, for example, creates a new emissions inspection program for commercial trucks. The law requires that a new Heavy Duty Vehicle Inspection and Maintenance Program for trucks and other heavy vehicles be implemented by the California Air Resources Board (CARB). CARB will also move forward with creating licensing standards for the inspection and repair shops throughout the state and oversee a new compliance certificate that truck drivers will have to keep with them in the vehicle. Additional fees will be put forth toward the new Truck Emissions Check Fund.

California air regulators have already put in motion that the trucking industry makes more efforts to be more energy-efficient and boast cleaner engines, cutting down on the smog. The Statewide Truck and Bus Rule set back in 2008 requires all heavy-duty trucks have new or retrofitted engines in order to operate on California roads. This major expense didn’t get a lot of legislative support, which is why the revised SB 210 bill was put in place to acknowledge the investments made by the trucking industry as a whole to upgrade the fleets on the road.

Trucking companies may now have to buy new equipment under another new bill, SB 44. The bill directs CARB to update its 2016 mobile source strategy to include a “comprehensive strategy for the deployment of medium-duty and heavy-duty vehicles.” The California senate wrote out an analysis of the bill, stating that CARB will be making its own new regulations to uphold and support more commercialization efforts of medium- and heavy-duty trucks that help to reduce greenhouse gases. A goal that has been speculated is that this will prompt manufacturers to produce more electric or hydrogen-based trucks.

Jeopardy on the Road

The bill that’s been getting the majority of the attention in the industry, however, is the recently passed AB 5, which will essentially end the practice of truckers working as independent contractors. Trucking firms will now have to hire drivers as employees instead of contract workers, making them responsible for everything from payroll taxes to workers’ compensation insurance, commercial truck insurance, and paid sick days, among other regular job perks.

Smaller companies are already starting to see the squeeze the bill is having on the industry, with some having to close up shop or lay off the majority of their drivers due to the new fees. The cost of trucking is built into the price of everything that is trucked throughout the state.