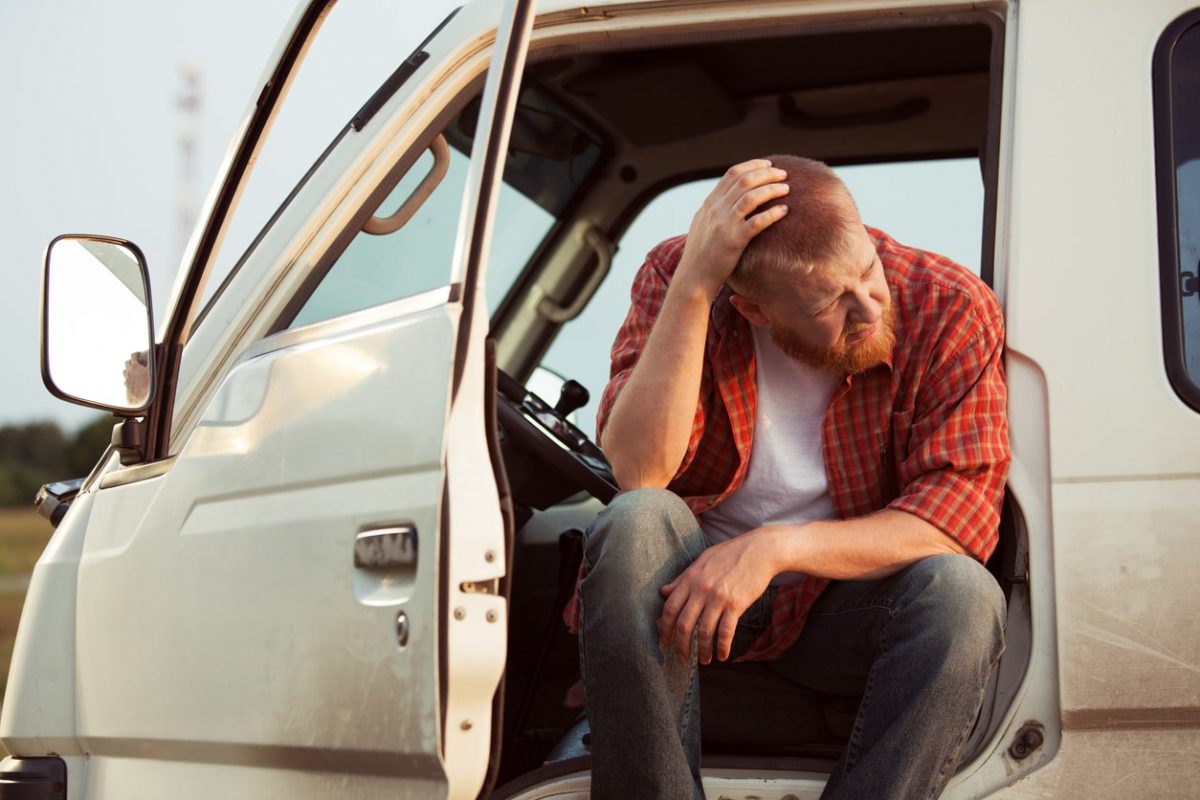 In December of 2018, a ruling from the Federal Motor Carrier Safety Administration (FMCSA) stated that California trucking companies, while still requiring their employees to take rest breaks, are exempt from providing truck drivers paid rest. The ruling has been controversial to say the least and has already been set up to be challenged in court. Teamsters have already sued over the decision and petitions have been signed to reverse the ruling.

According to the FMCSA, there have been more crashes involving trucks in the northern California area, heading into Oregon. This has been due, in part, to a decline in parking. If a trucking professional can’t park and take a break, they simply keep on driving. This is a reason why it’s important for commercial truck insurance to be in place to protect drivers, their trucks and their companies.

The FMCSA holds the position that paid rest breaks reduce productivity, so not paying for them will motivate drivers to be more efficient in their work. Teamsters unions, on the other hand, are arguing that federal laws can’t overrule California’s state labor laws. Another argument from teamsters is that not having breaks covered will actually motivate drivers to forgo taking the right amount of rest while they are behind the wheel, causing them to decline in health, focus and safety.

Currently, the American Trucking Association has stated that it wants to do away with rest breaks altogether, promoting the idea that rest breaks would be bad for corporations. But attorneys for those who are suing say that the ATA’s arguments related to loss of productivity are not really supported.

In California, state labor laws stipulate specify that workers should get a 30-minute meal break for shifts longer than five hours and also that transportation workers rest for 10 minutes every four hours. The U.S. Court of Appeal for the Ninth Circuit in California ruled that carriers in the state must make sure that truck drivers get the right amount of rest and meal breaks.

The ATA has appealed to Congress before when it comes to these rulings, pleading over and over that rest breaks are bad for business. They’ve even gone as far as looking for support from the Trump Administration. The only question now is how will this all play out in court? Will it be a long, drawn-out fight?