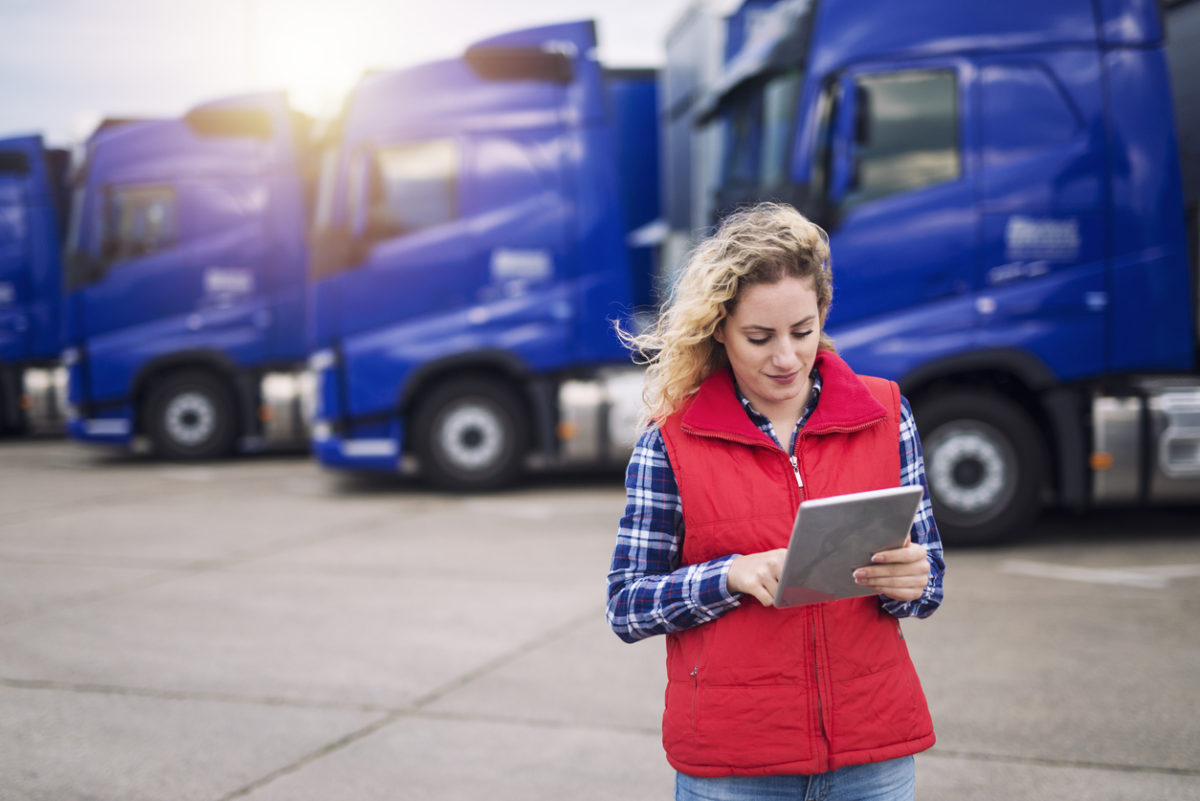 In the last 18 months, there’s been plenty of news coming out of California focusing on the gig economy and employee classification. A major sect that’s taken issue with the new regulations, such as the Dynamex and AB5 rulings, is the trucking industry, which sees a large number of its drivers operating as independent contractors. With the new laws taking hold of the industry, professionals are trying to figure out how to make sure their jobs, benefits, and commercial truck insurance stay intact.

The main issue is related to the state’s new ABC test and its relation to independent contractor and employee classification. Some businesses that use drivers who operate company equipment in the state could see changes to the way they pay those drivers, including truck drivers who haul tons of commodities throughout the state on a daily basis.

Why Designation is Important

The designation of proper employee classification is important because it helps determine the payment of social security and workers’ compensation benefits to drivers. Depending on which state you’re in, the ABC test may also apply to certain wages and work hour laws. Some states base the availability of unemployment insurance on this status alone. There are other states that use the test only in specific industries, so it’s important that trucking companies see where they stand on this issue.

Another reason why the ABC test is important is that contract positions are usually lower-paid service jobs. This puts an undue hardship on people in the service industry, including landscapers, home health care, janitorial services, maintenance, and some trucking operations.

Drivers who are forced to take the ABC test might take on new responsibilities in regards to workers’ compensation and unemployment insurance, and the companies they work for might see a disruption in how they go about buying and applying commercial truck insurance. What’s more, drivers who are reclassified as full-time employees instead of independent contractors will have a whole new set of tax rules to follow, since they will not be taking advantage of self-employment taxes, potentially taking away from drivers’ overall yearly wages.

Some drivers aren’t filing as self-employed individuals. This could possibly open drivers and companies up to potential court actions or other enforcement of tax and labor laws under the new employee classification requirements. In this case, both the drivers and the companies they drive for would be taking issue with at least half of the self-employment tax and open up to penalties.

One goal of the ABC test is to tamp down on drivers who are going about self-employment tax in this way. But there are already tests in line to help keep everything above board. Enforcing more nuanced tests should help to enhance employee protections offered by workers’ compensation and unemployment insurance companies.

A Word of Caution

He also cautions carriers 1099’ing company drivers: “Just take the taxing authorities out of it and consider this: all it would really take is for one guy to apply for unemployment” after being let go. “It will initiate an investigation of your business,” he says, in any state with even slightly aggressive due diligence personnel. “It will be a ton of bricks that comes out and lands on your business — you’ll lose everything you’ve built. All it really takes is one driver complaint, or a guy injured on the job” with a worker’s comp claim.

As he suggests for small fleet owners, the risk’s not worth it.