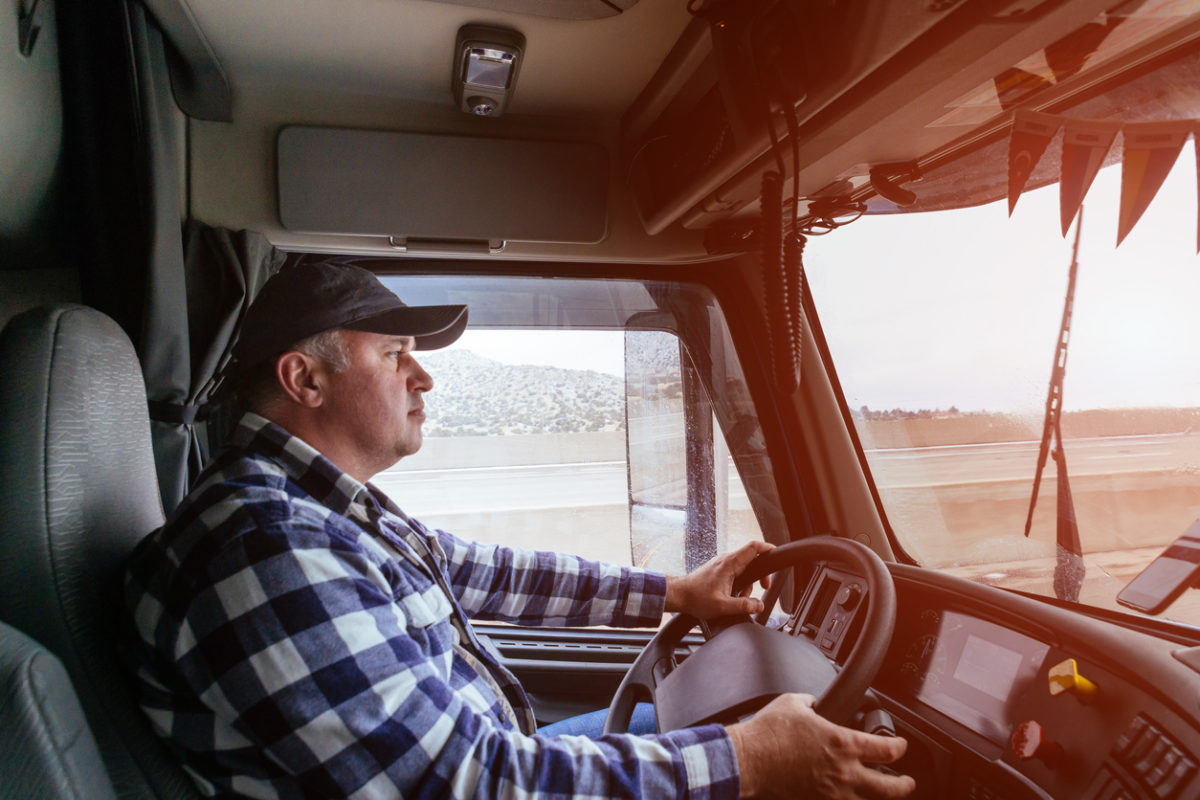 One of the lawsuits challenging the contentious AB-5 bill in California, which includes an unpopular ABC test for drivers in the trucking industry, suffered a significant blowback in the California Court of Appeals. On November 19, the Court of Appeals reversed the earlier trial court decision in the People v. Cal Cartage Transportation Express, LLC, ruling that the ABC test, is not preempted by federal law.

This opinion from the Court of Appeals doesn’t directly impact a court challenge filed by the California Trucking Association against the bill. In the association’s lawsuit in the Southern District of California, a preliminary injunction was put in place this past January, prohibiting California from enforcing the test against trucking companies.

AB-5, set to go into effect on January 1, 2021, requires that carriers use a three-pronged ABC test that the CTA and others have said would make it impossible to use independent truckers. AB-5 comes in conflict with the Federal Aviation Administration Act, passed by Congress back in 1994, which expressly “preempts state laws related to prices, routes, or services” of any motor carrier, according to a statement by the CTA.

Some who oppose AB-5 say it wrongly obstructs trucking professionals and the companies they work for, affecting everything from tax classification to benefits and truck insurance. The ABC test requires trucking companies to classify their workers or independent contractors as full-time permanent employees unless the employer demonstrates that they are free from the control of the hiring entity and that the worker is engaged in an independent trade.

Additionally, the defendant in the state case, Cal Cartage Transportation, has federally licensed trucking companies that operate trucking operations in and around the Los Angeles area, especially near ports in Long Beach, and utilize the services of independent truckers who lease their vehicles and services. In its ruling, the state court of appeals said the California Legislature in 2018 found that drayage drivers at ports in Southern California are regularly misclassified as independent contractors when they work under the state’s and the nation’s labor laws.

The court continued with this sentiment, stating that nearly two-thirds of California port drayage drivers fall under this category. In its November 19 ruling, the appeals court wrote that it had granted the applications of the California Attorney General, the city of Oakland, the city of San Francisco, and the International Brotherhood of Teamsters to file amicus briefs in support of the people. The court also allows the CTA, the Chamber of Commerce of the U.S., and the Western States Trucking Association to file amicus briefs supporting the defendant.